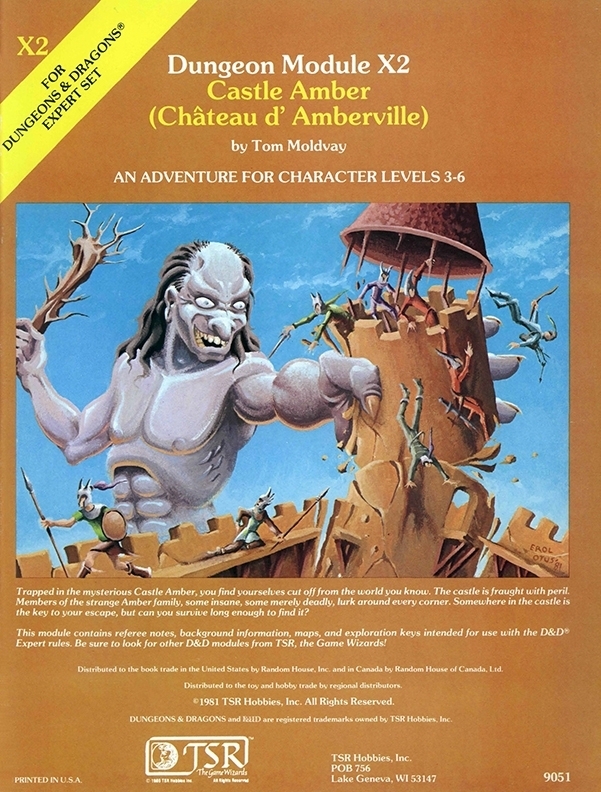 DriveThruRPG & Wizards of the Coast are now releasing high quality reprints of some of the classic TSR era adventure modules. Here’s my review after ordering and unboxing a reprint of ‘L1 The Secret of Bone Hill’. On another note, I’m working on a 5e conversion guide for L1 which will soon be available on www.DMsGuild.com (see our ClassicModulesToday.com site for more information on 5e conversions of classic D&D modules).

I’ll also add that the PDF you download from DriveThruRPG is an older copy that isn’t the same high quality as the newer scan they used for the print edition.

Overall though, very excited to see these modules come back into print!

WOTC has quietly launched print-on-demand old-school D&D modules. You can now get many 1e and B/X modules freshly printed! I’m sure many more are on the way.

Castle Amber is one example. You can now get a new copy of this classic module on print on demand at DM’s Guild. Add in the 5e conversion guide for Castle Amber and you’re all set to run this adventure in 5e!.

We currently have 24 modules converted and many more on the way. See the current modules live on DM’s Guild.

As anticipated some time ago, EnWorld reports that things are progressing towards a print-on-demand 1e/BX D&D modules.

I suspect this will be a boon to any CMT authors. Keep plugging away at these conversions folks, the best sales may be yet to come!

A Brief Lesson on Color Theory

Offer of the month

February 6, 2016 / Stan Shinn / Comments Off on Review Most recommended Books

February 6, 2016 / Stan Shinn / Comments Off on Sell your products here 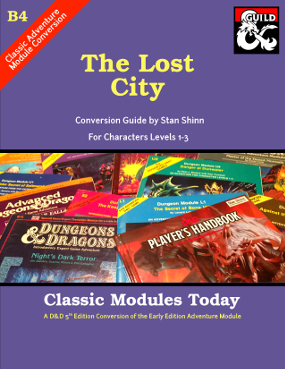